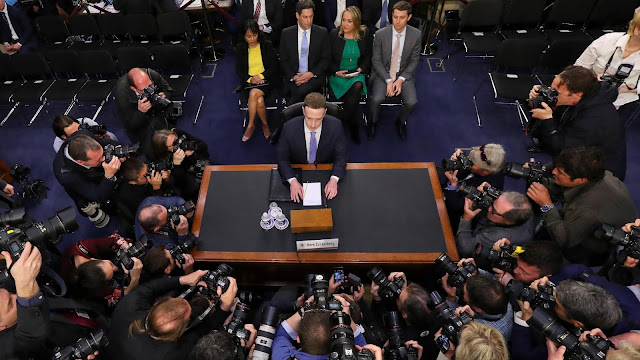 
The Cambridge Analytica scandal and the 3,000 Russia-linked ads purchased by 470 Russia-linked accounts in which fictional people posed as American activists, promoting inflammatory messages accounted for the daily barrage of hate-filled "News" that so uncharacteristically dominated my news feed before the 2016 Presidential Election. It was like nothing I'd ever seen before on Facebook, in all those years.

Facebook became the Follywood of political chaos bought and paid for by a hostile foreign entity and I, like many, got sucked up in it.  Our own data was being used to tailor specific ads and causes to run on our newsfeeds. From a spy novel stand point, what they did was ingenious,  definitely not new but who ever thought this would happen in America!.

Mark Zuckerberg personally made two appearances before Congress where he was grilled intensely. I watched both hearings and to say that Zuckerberg was a disappointment is an understatement. With so much at stake, his folksy boyish ignorance just plain angered me.

My newsfeed just prior to the 2016 election was an American political ad nightmare. Even though staff had alerted Zuckerberg, he remained unconcerned (all way to the bank). He was uninformed, casual and seemed carelessly ignorant to how his own companies policies worked. He let down millions of followers and affected an American presidential election.

Rob Goldman, vice president of ads at Facebook, says the ads were intended to sow fear and hatred among Americans, "The main goal of the Russian propaganda and misinformation effort is to divide America by using our institutions, like free speech and social media, against us. It has stoked fear and hatred amongst [sic] Americans," he wrote on the social site. "It is working incredibly well. We are quite divided as a nation," he added.

An insidious drip at first that barely invoked a response, later becoming a non-stop parade of vicious rumors and lies specifically aimed at certain politicians and demographics.   I certainly wasn't alone noticing that the sentiment on Facebook's newsfeed was inundated with hostile, contentious and politically motivated ads and posts. If you're curious, google "Fake Russian 2016 ads" it IS disturbing. 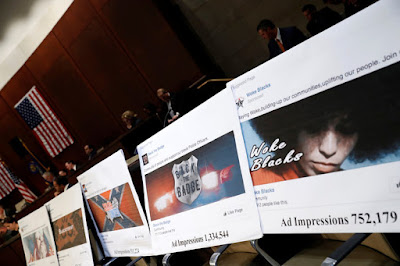 I reacted. I was surprised at how my own level of discourse de-evolved and as time went on, I really didn't like my own comments. Most troubling for me was the realization that I played right into the hands of this chaos and allowed my contributions to be contentious as well.

My own personal data on Facebook, which is derived from information gained by third party apps, pages, groups and ads that I've clicked on or "liked", for example, anything related to the National Parks, Climate Change, conservation pages, etc, was used to target my account with political ads relating to these very causes. More often than not, the truth and facts fell by the wayside as these were meant simply to trigger negative emotions instead of social awareness and change, feeding the chaos ever more.

After leaving, I did an interview with a photography magazine who asked me about why I left Facebook and if I felt it would impact my visibility as a photographer with a social media following. I don't remember my complete response but in truth, It was a freeing experience to no longer be a product influenced and targeted. I have no doubt that Facebook's platform influenced our 2016 election and I'm just one of many who left because of it. Post Cambridge Analytica, Facebook's stock declined over 19% mostly due to declining revenue by new user loss and a warning that new user numbers are expected to continue to decline. (To answer the question, No, being absent from Facebook didn't change anything about my photography).

No doubt this sobering loss of revenue is what prompted Zuckerberg to ditch the grey crew-neck tee, put on a suit and tie and take some responsibility for his creation gone amok. I don't believe that Zuckerberg acted with malice and that's the nicest thing I can say. I do believe that Facebook as a company has been "enlightened" enough to change its privacy policies.

Seventeen United States intelligence agencies, civilian and military have all concluded that the espionage attacks, cyber attacks, come from the highest levels of the Kremlin. They are designed to influence our mid-term elections in 2018 as well. The democratic process of free elections is who we are as Americans and it's that very process that's being pulled out right from under our feet in broad daylight. We are in extraordinary times.

Whatever has befallen our beloved country, I feel the need to contribute with positive discourse as opposed to being part of the low-energy propaganda as it gears up for our 2018 elections. For those who want to deliver chaos on our doorsteps, give them calm solidarity and forethought. If our administration want's to divide, let's seek to embrace. All forms of misogyny will be met with words of empowerment on MY social media and bigotry with inclusion and support, lies with facts, disillusionment with messages of hope. Hate with Love.  See where I'm going here. 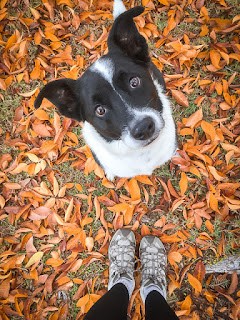 My return will be slow and my hours here limited as I've given most of my time to my aging (15y.o.) Border Collie, Halo, who gets my undivided attention as of late. She still comes with me on some of my photo trips but we are much slower!  I'm excited for a few trips coming up for Fall, I can't wait to get away.

Once I reinstated Facebook, I was able to remove my third party apps and I had almost 60 of them. I did note new changes to the privacy policy settings but most noticeable is the lack of political "news" in my newsfeed!

I'll continue sharing my photography trips and news. I'll also be sharing stories and people that have inspired me along the way as well. 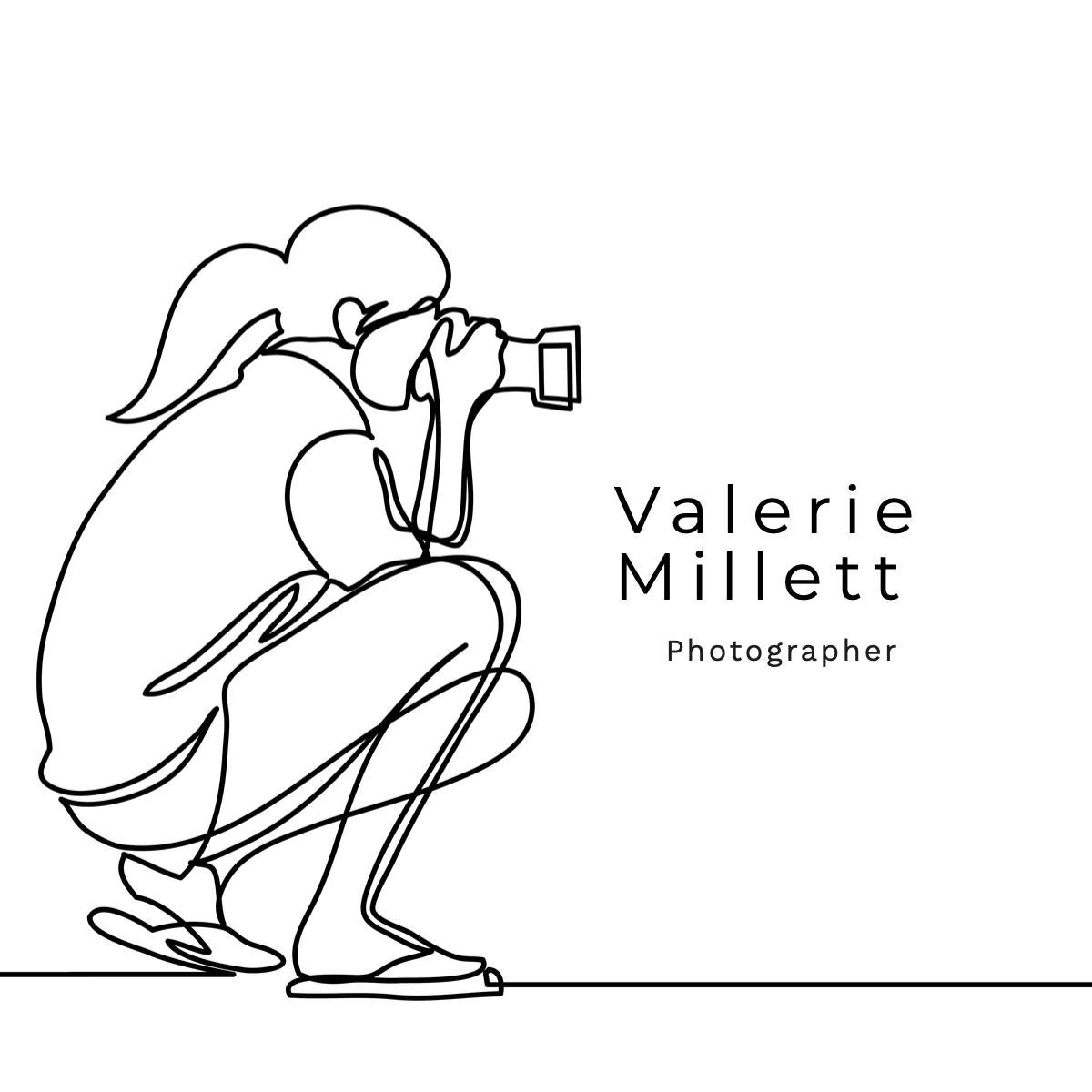 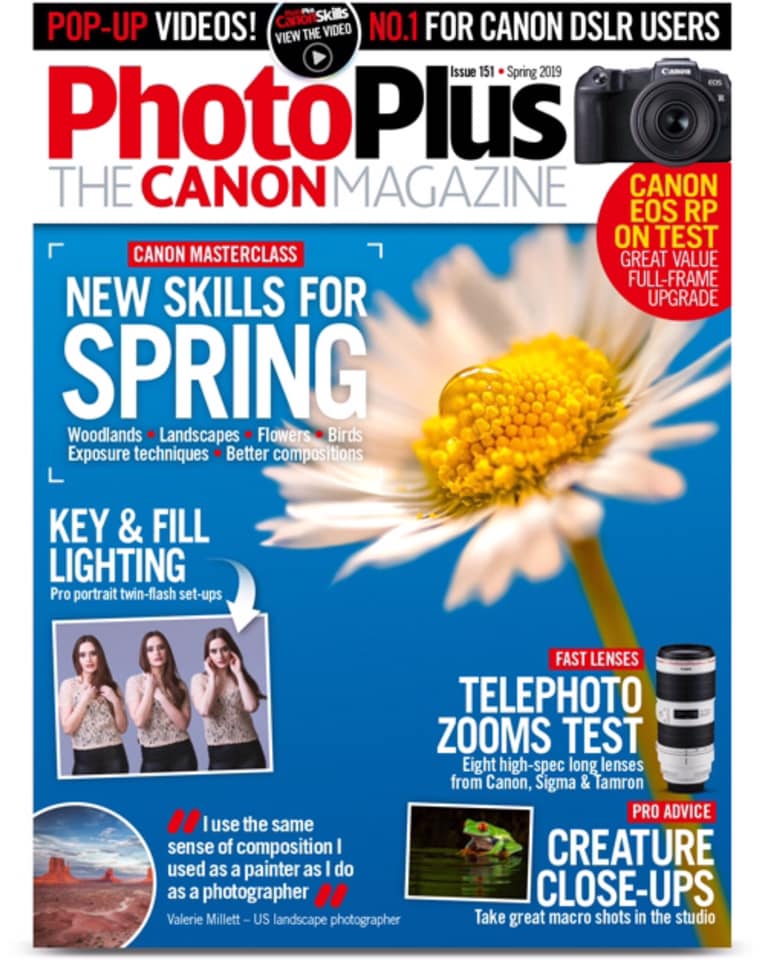 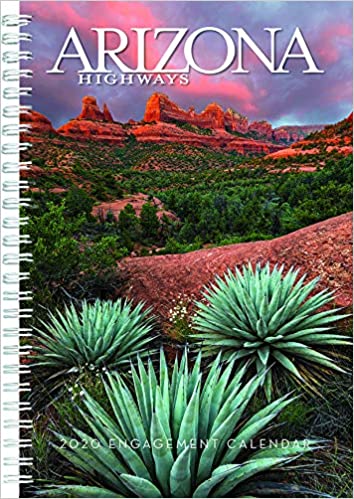 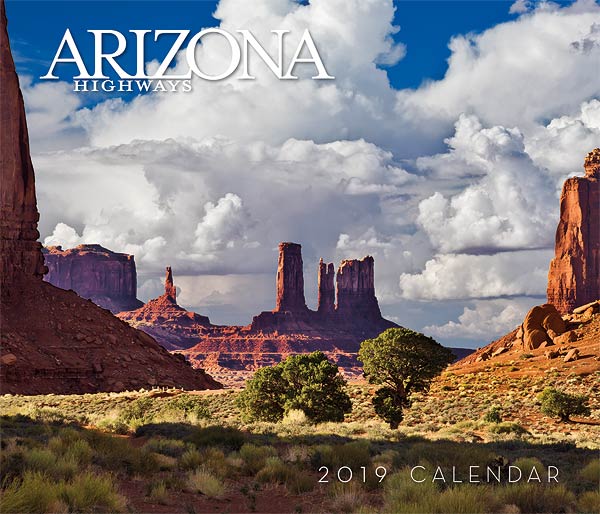 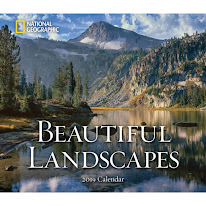 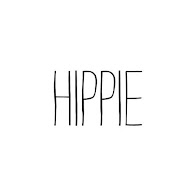 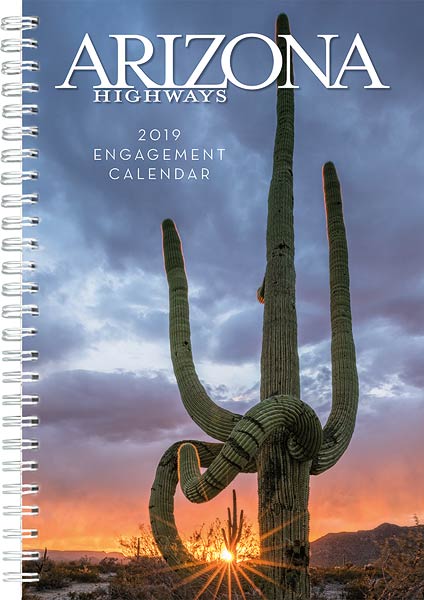 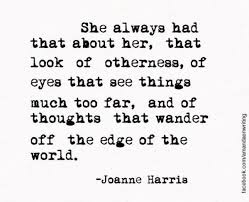 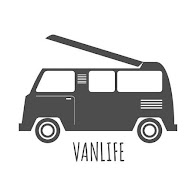 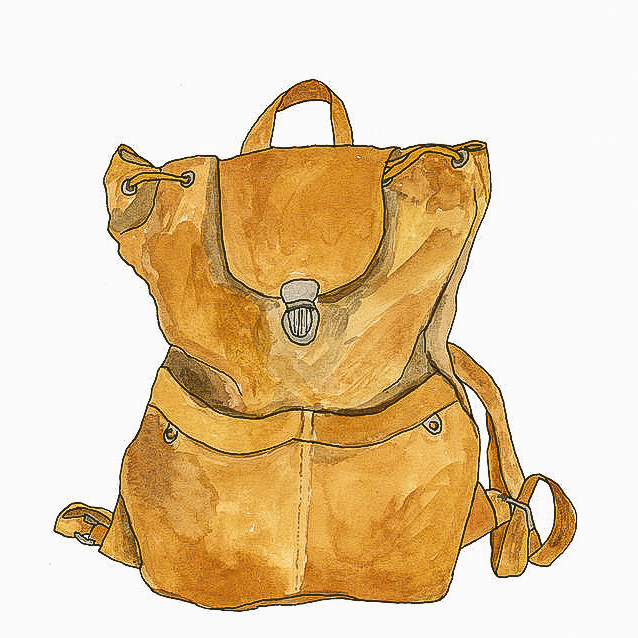 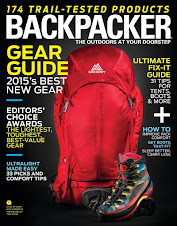 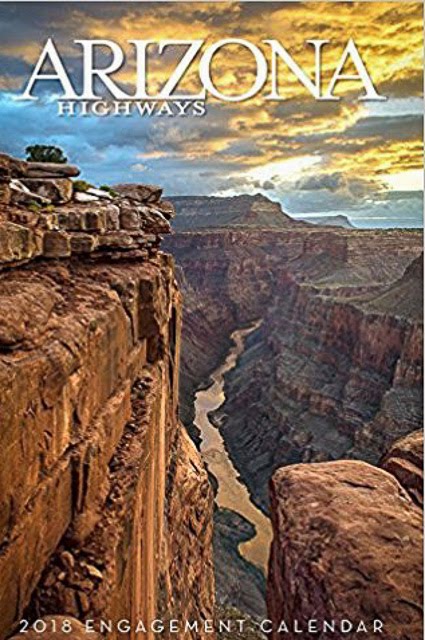 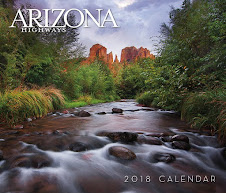 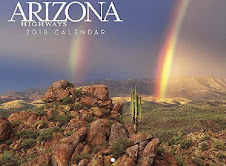 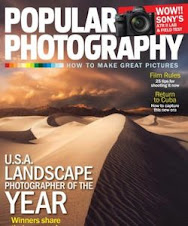 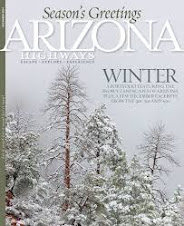 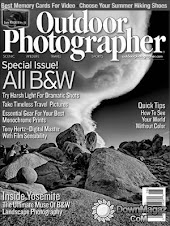 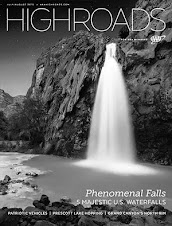 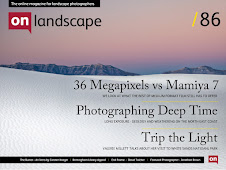 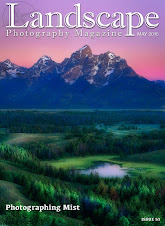 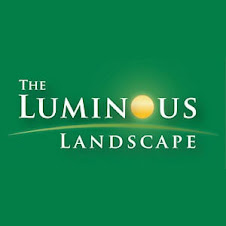 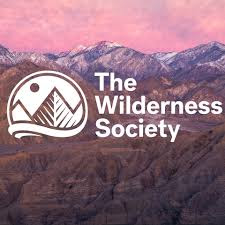 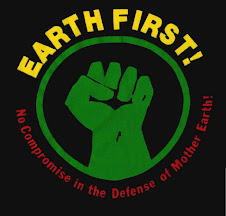